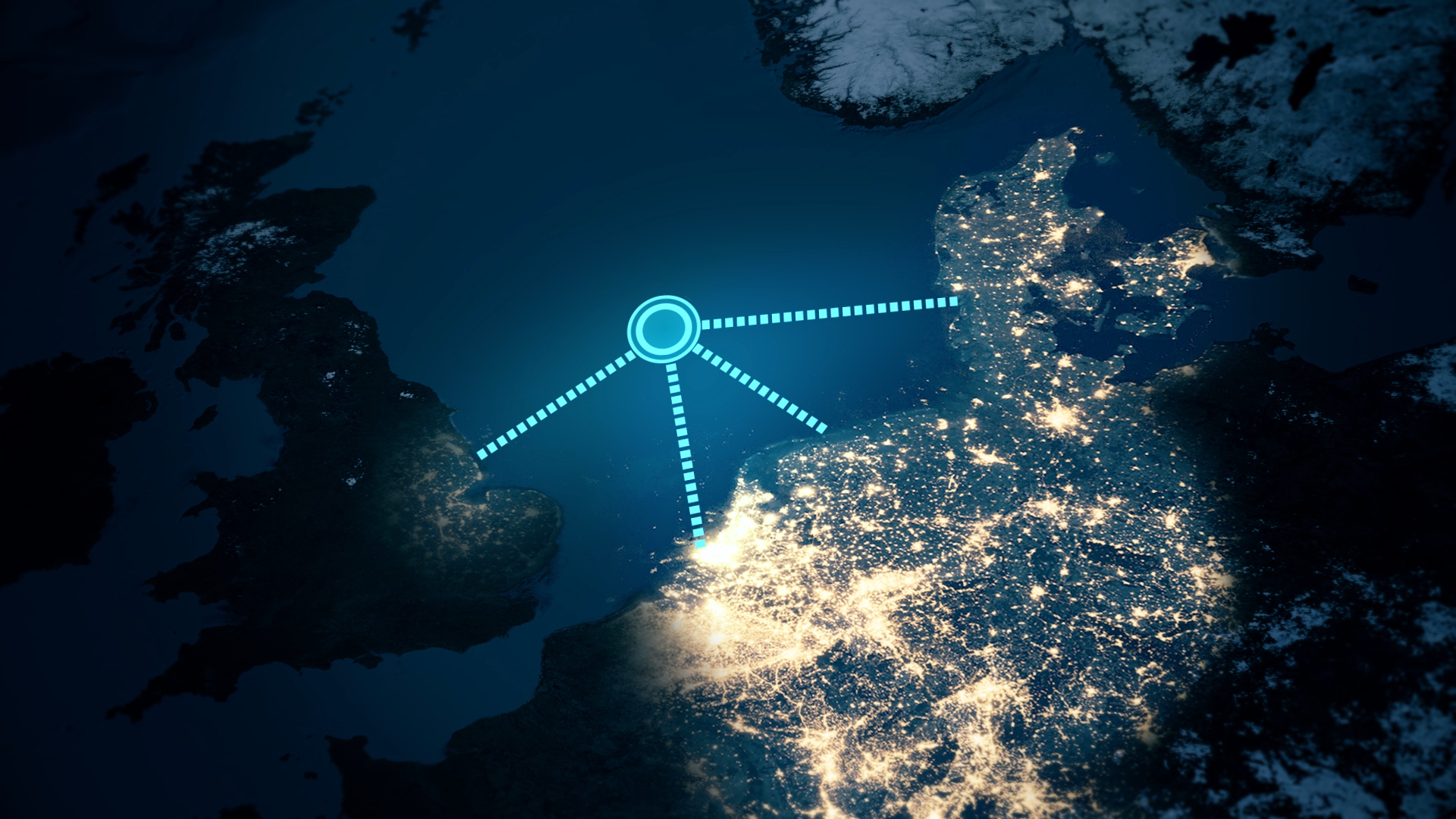 In order to achieve the Paris agreement's climate and energy goals efficiently and with limited costs, both international cooperation and innovation are necessary. This was the key message from the North Sea Wind Power Hub Consortium as the consortium today, 24 May 2018, was given the opportunity to present its vision at the Clean Energy Ministerial (CEM).

The North Sea Wind Power Hub Consortium consists of Energinet, Gasunie, Port of Rotterdam, TenneT Netherlands and TenneT Germany and, at today’s meeting it was represented by the Chairman of the Board in Energinet, Lars Barfoed.

Internationally coordinated roll out necessary
“The consortium share a vision that is bold, but simple”, explains Lars Barfoed: “We want to connect large-scale offshore wind power to a central hub and create new energy highways and trade corridors between the North Sea countries”.

By 2040, North Sea offshore wind power capacity is expected to reach 70-150 gigawatts of electricity, corresponding to around one fifth of the EU’s power consumption. Thus, about 7-15 times more wind production than today is to be entered in the North Sea. In order to achieve that goal, there must be a close degree of planning and coordination between the countries.

Furthermore, an international approach will reduce infrastructure costs significantly and lead to competitive energy prices. Instead of having each country connecting its own offshore wind farms, the first calculations show that up to 30% of the costs could be saved by an internationally coordinated roll out.

“The vision takes a long-term and international perspective on optimizing the huge wind energy resources available in the North Sea. We need to focus more on the whole picture, regional synergies and how we can gradually and coordinated develop wind capacity and infrastructure in the North Sea, instead of each time building new wind farms as if they were the last ones”, says Lars Barfoed.

In addition to examining the perspectives in the central hub as a staging point for offshore wind power, the consortium is also looking into the development of electricity storage and conversion, including Power to Gas, as an activity to unfold offshore and thereby add value to the harvested offshore wind power. In addition, combining the strengths of the electricity and gas supply system can provide a key boost to the use of hydrogen as a sustainable solution in numerous applications in industry, transportation, and the built environment.

Further steps
A hub in the North Sea will not arise over night, but so far the five consortium partners have committed themselves to investigate the potential of the vision until mid-2019. This is done through concrete studies of technical, environmental and market perspectives.

“If a wind power hub in the North Sea is to move from vision to reality, whatever its technical and economic potential, it requires massive political support from a large number of participating countries. At the same time, protected areas are of vital importance to our ecosystem, and a close collaboration between the North Sea countries´ stakeholders is therefore needed to maintain the balance between ecological and climate matters as well as a cost efficient development of both wind farms and associated infrastructure. Today’s presentation at the Clean Energy Ministerial has hopefully helped to promote that”, states Lars Barfoed.

Find out more at www.northseawindpowerhub.eu