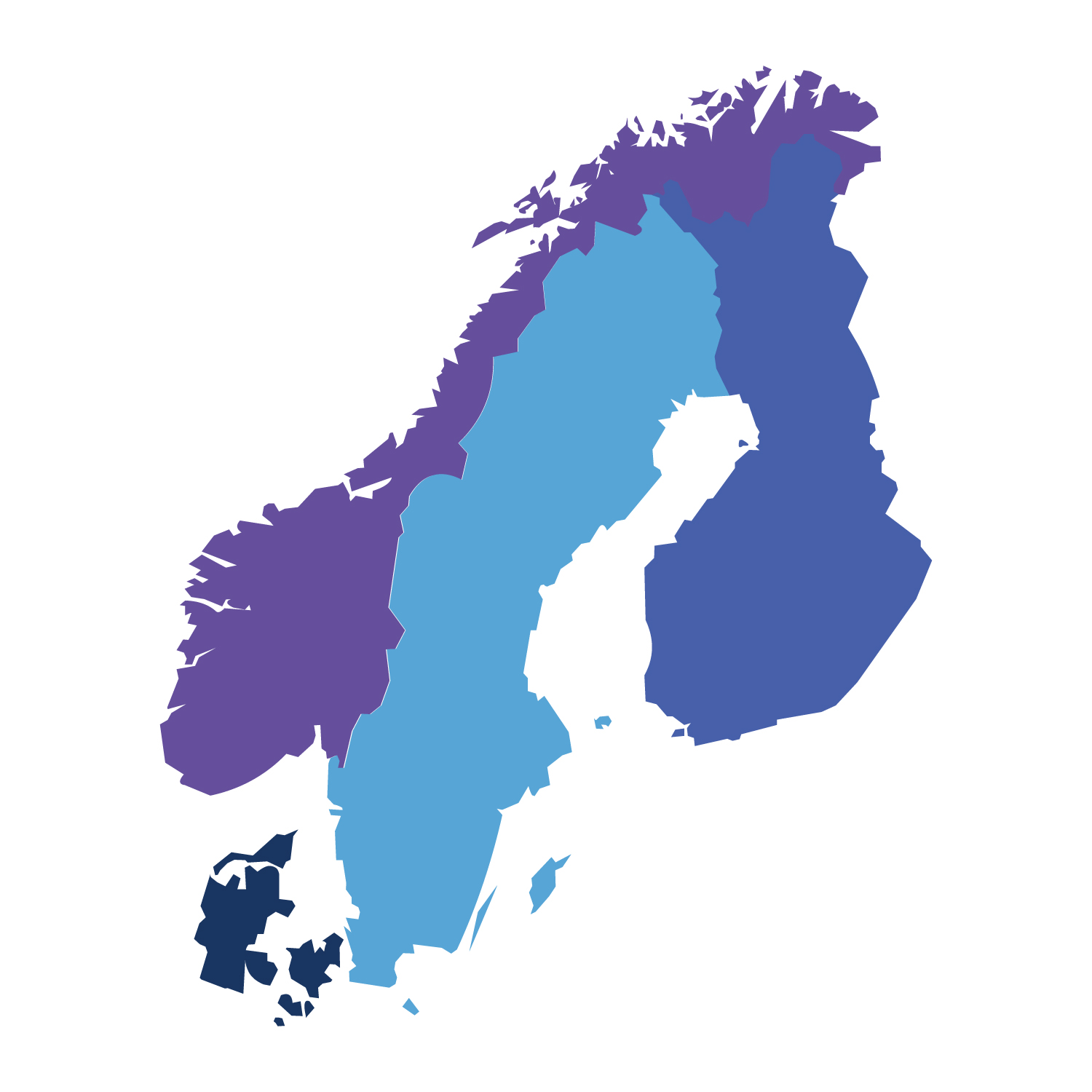 Today, May 14th, an agreement was signed between the Danish transmission system operator Energinet and eSett’s current owners, Svenska kraftnät, Fingrid and Statnett. The agreement declares Energinet’s entry into the joint Nordic imbalance settlement co-operation by becoming a shareholder in eSett Oy.

eSett Oy is the company that manages the Nordic imbalance settlement. Until now, the ownership of eSett Oy has been shared between the Nordic transmission system operators Svenska kraftnät, Fingrid and Statnett, each of which has owned one third of the share capital. The transaction makes Energinet a shareholder in eSett Oy and the share capital is divided equally between the four shareholders, with each party holding 25 per cent. Danish market players will join the Nordic balance settlement in fourth quarter of 2020 based on regulatory approval of the new market processes.

Through the signed agreement, the parties agreed that Energinet will join the Nordic imbalance settlement. The agreement describes how the work to implement the connection of the Danish market will take place, and how details of the ownership will be organised.

-  We warmly welcome Energinet and Denmark to the common Nordic imbalance settlement co-operation. This is an important step that we have looked forward to, and it contributes to the further integration and development of the Nordic electricity market, says the CEOs of Svenska kraftnät, Fingrid and Statnett in a common statement.

- The strong Nordic cooperation is very important to Energinet, and we look forward to this new step. Working closer together will benefit us all in our increasingly more complex market operations and in supporting competition and the harmonization of the Nordic market" says Thomas Egebo, CEO at Energinet.

In 2013, Svenska kraftnät, Fingrid and Statnett formed the company eSett Oy with the aim of establishing a joint imbalance settlement for Sweden, Finland and Norway.

The company is headquartered in Helsinki, Finland.

The Managing Director of eSett Oy is Minnakaisa Ahonen.

It will be Energinet Electricity System Operator that holds the shareholder role in eSett.