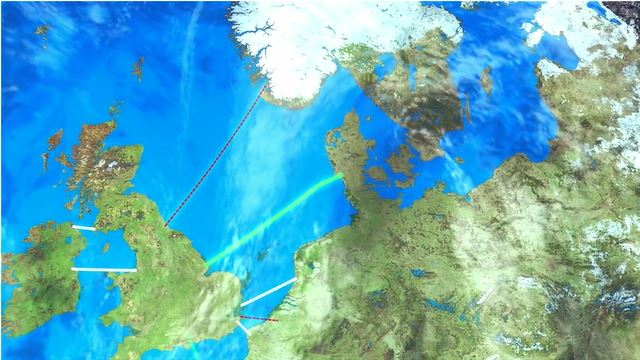 Contracts on cables and converters to Viking Link signed

With the signatures on the major contracts, Energinet and National Grid are taking a decisive step towards the realization of the 1400 MW interconnector, which will, from the end of 2023, and flow power between Denmark and the UK.

The contract for the two converter plants to be built in both Revsing in Jutland and Bicker Fen in Linconshire, went to the German company Siemens.

Together, these contracts represent a value of EUR 1.1 billion.

Construction of the converter stations will start in 2020, while land cables and submarine cables will be laid from 2020 to 2023. In Denmark, preparations for the construction of the cable will begin as early as the end of the year, with an 800 meter long drill under the dunes at Blåbjerg, which the land cable must later be pulled through.