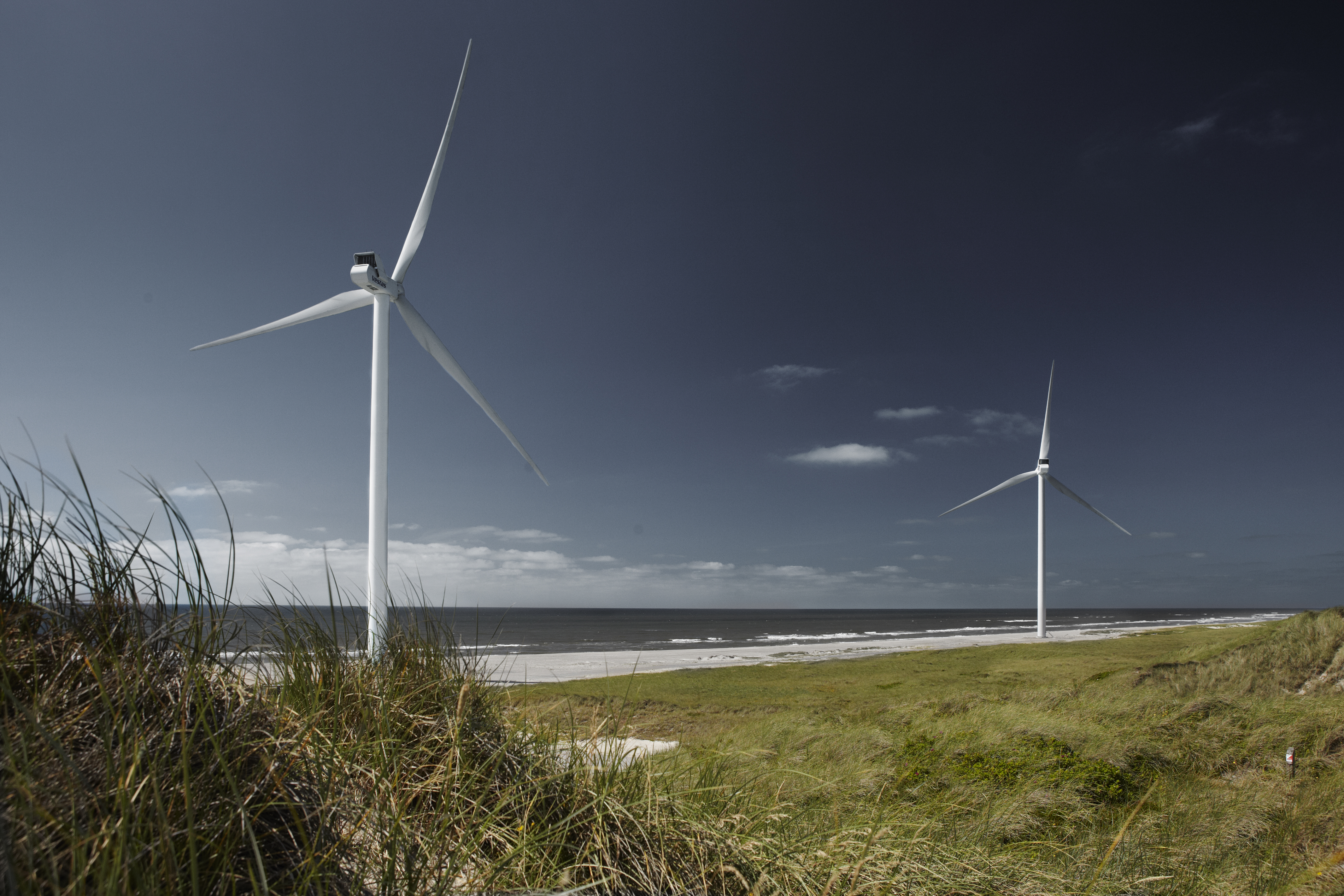 On Sunday 15 September 2019, production from midnight to midnight supplied 130 per cent of demand in Denmark, which meant that lots of green electricity was supplied to the Danes, while excess electricity was sold to other countries.

Sunday 15 September 2019 from midnight to midnight was the first day ever for wind turbine production to exceed the Danes’ demand for electricity. This is documented by preliminary figures from Energinet.

The year’s first strong autumnal winds swept across Denmark in the weekend from 13 - 15 September, sending storm-force winds towards the west coast and the wind turbines.

Early on Sunday morning between 2.00 am and 3.00 am, the wind turbines generated an impressive 60 per cent more electricity than the Danish market demanded, thus beating the Whitsun record from 9 June 2019, where wind turbine production exceeded demand by 52 per cent.

15 September 2019 is a milestone for the green transition in Denmark and the first 24-hour period ever of excess wind power production during all hours of the day and night:

- A mere ten years ago, wind accounted for only about one fifth of our supply. But things have developed extremely fast, meaning that we now see not just hours, but entire days of wind turbines generating more electricity than we need, says Carsten Vittrup, Energy Strategy Adviser at Energinet.