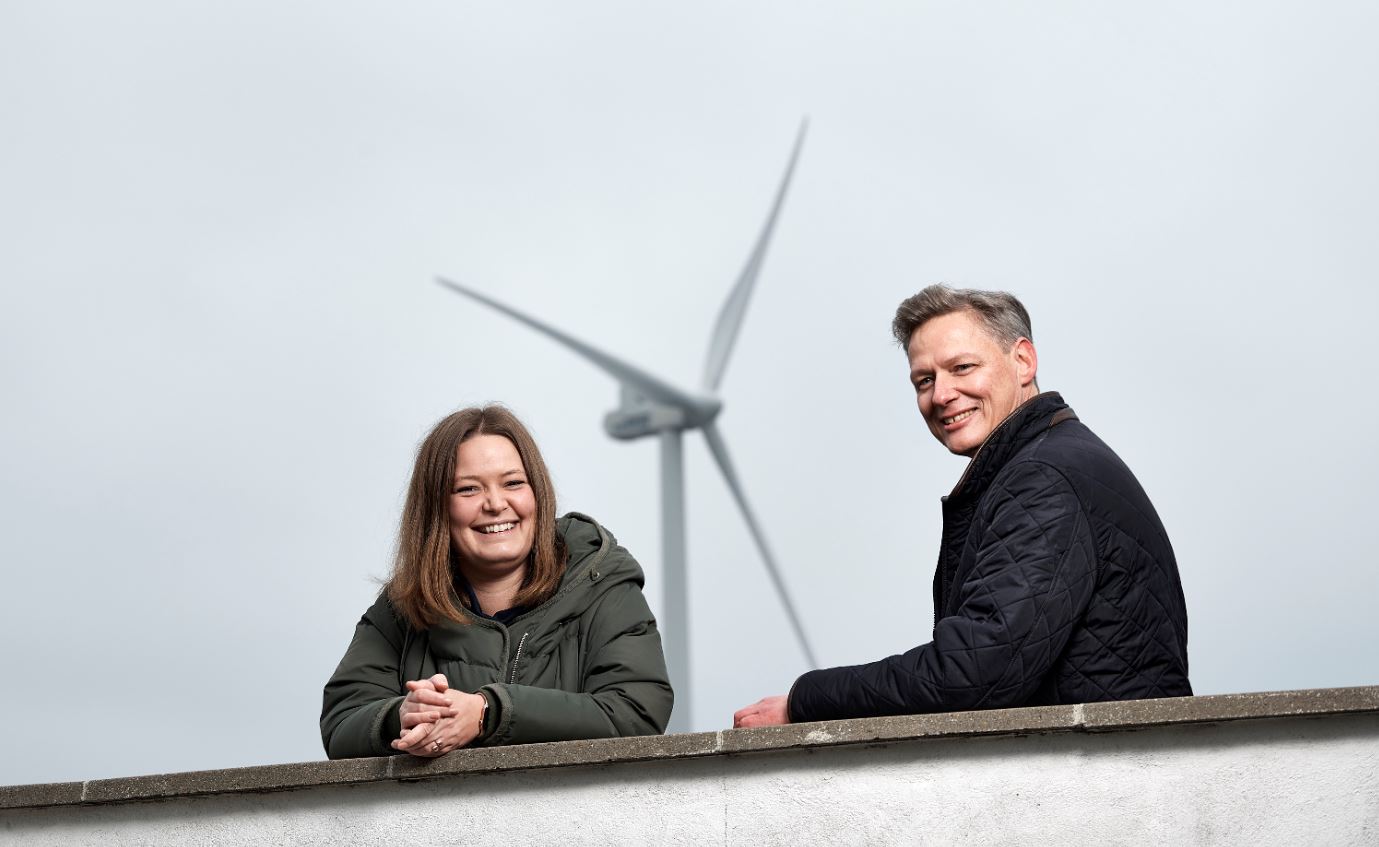 For the first time ever, wind turbines have taken part in the capacity market for manual reserves, thus helping to supply the services that Energinet needs to maintain balance in the electricity grid. A new pilot project proves that wind turbines – despite wind and weather – are reliable and can supply exactly when needed. Energi Danmark, a leading Danish energy trading group, and Energinet, who are behind the project, have thus taken a major step towards greener balancing of the Danish electricity grid.

Can you rely on wind turbines if Energinet suddenly needs to increase power generation to maintain balance in the Danes' electricity grid?

This is the result of a pilot project which the balance responsible party and energy trading group Energi Danmark and the national transmission company Energinet, who is responsible for the security of supply in Denmark, have recently carried out.

Even though wind turbines generate power as the weather permits, it is possible to predict generation so precisely today that wind turbines can supply the balancing reserves that Energinet regularly needs. This means that wind turbines can be included on equal terms with power stations which, until now, have been the only suppliers readily able to turn up or down generation if a fault occurs in the electricity grid, a wind front is a little less windy than originally forecast, or consumption is greater than expected.

"Up until now, we have been uncertain as to whether it was safe to have wind turbines make bids in and supply reserves in the balancing market – whether, for example, on Monday, it was possible to predict exactly how much a group of wind turbines would generate hour by hour on Tuesday. However, the project shows that forecasts are so good that wind turbines can deliver as promised and that the units have the necessary regulating capabilities. This is a major milestone for the green transition – it is quite simply a necessity that renewable energy sources can also supply balancing services when the entire electricity system is green, says Kia Marie Jerichau, head of the Flexibility and Ancillary Service Department at Energinet, and she goes on to point out that Energinet is continuously working to bring new technologies into the balancing services markets.

Normally, electricity traders continuously buy and sell the electricity needed on behalf of consumers and electricity producers – and thereby they also maintain the overall balance in the electricity grid. But when deviations occur, Energinet must be able to respond to maintain stable and safe operation and the security of electricity supply. Therefore, Energinet procures so-called ancillary services to balance the grid, for example when demand exceeds generation.

The green transition increases the need for balancing services
As wind and solar energy make up increasingly more of electricity generation, demand increases because we need electricity for electric vehicles, electric heat pumps, etc., and still more of the conventional power stations are decommissioned, Energinet faces a greater need for ancillary services from new types of technology. This is the reason why the pilot project was launched, and the first stage only involves the 'slow' manual reserves, mFRR, in the capacity market.

Energi Danmark: Pilot project only the first to come
Energi Danmark hopped on board when Energinet announced the tender for the pilot project in December 2019.  Today, Energi Danmark acts as balance-responsible party for many wind turbine owners and, among other things, helps the owners to optimise energy generation, and it is therefore only natural that they joined this project.

Thomas Elgaard, Division Director at Energi Danmark and responsible for optimisation, balancing and production, sees great promise in the project. Both for the green transition, but also for the earnings of wind turbine owners, as they may