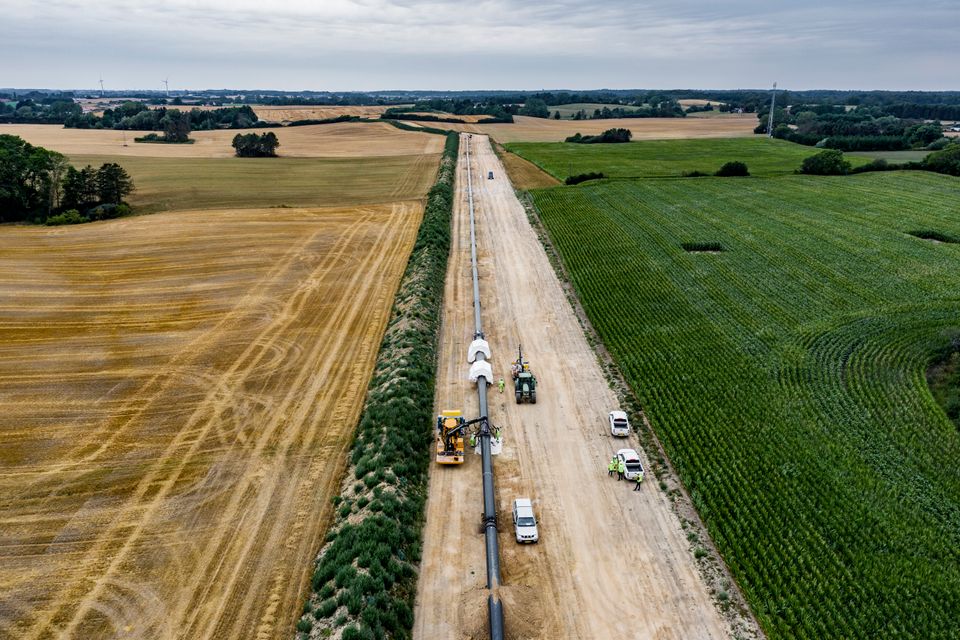 The Danish Environmental Protection Agency has begun the 8 weeks long hearing period for the Baltic Pipe Environmental Impact Assessment Report and the draft hearing for the project. The final permit is expected by 1 March 2022, which will kick start construction on the remaining parts of the pipeline project, where construction has been stopped since May.

“It has been a long and very thorough process where we have been looking into new as-pects of the project following the decision by the appeals board last summer. It is important that we describe the planned construction work and that we take the necessary precau-tions to protect vulnerable species. We are happy that DEPA have started the hearing phase, in order for us to be ready for the coming construction season, where we will be busy making up for lost time on the parts of the project, that was originally planned for construction this year”, says Søren Juul Larsen, Baltic Pipe project manager at Energinet.

Following the 8 weeks hearing period, DEPA will process any hearing responses before a new permit can be issued. Energinet is expecting a new permit by 1 March 2022.

Once the new permit has been issued, Energinet’s contractors can continue building the pipeline on the 40-kilometer-long part from the existing Egtved compressor station in Jutland to the Little Belt Strait and the part from the opposite shore of the belt in Middelfart and 38 km eastward to the village of Brylle in the middle of the Funen Island. Construction on the two parts were halted following the repeal of the environmental permit.

Local power company Cerius will also resume construction of the remaining of the two 50,000-volt powerlines supplying the compressor station in Everdrup in the southern part of Zealand.

Baltic Pipe is still expected to deliver partial capacity on the original operational date on 1 October 2022 by utilizing part of the existing gas transmission system until 1 January 2023 when the whole project will become operational and be able to deliver the full capacity of 10 BCM.