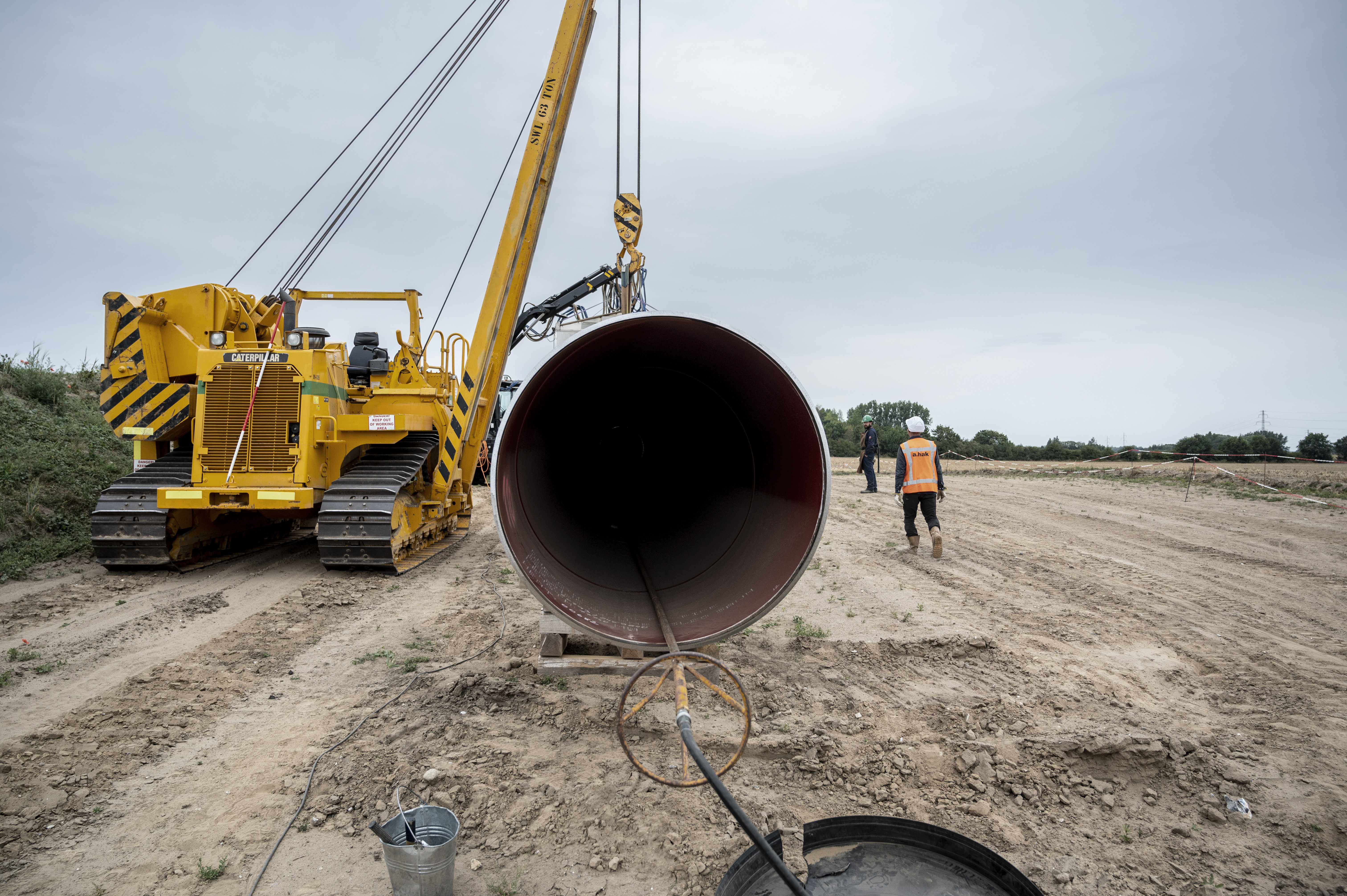 The Danish Environmental Protection Agency (DEPA) has issued a new environmental permit for the Baltic Pipe gas pipeline after the original permit was repealed by the Danish Environmental and Food Appeals Board last year. With the new permit, Energinet can restart construction on parts of the project in the eastern part of the Jutland peninsula and on the western part of the island of Funen. These parts of the projects have been on pause since May 2021.

"We are pleased that we finally have a new permit and are able to finish construction. We are very busy making up for the lost months, in order for us to finalise the project in time. Our contractors will add more manpower and machinery to the project, which will allow us to accelerate the pace of construction and finish as soon as possible. This is key for the project and of course also the landowners, who understandably look forward to be able to farm their land again”, says Søren Juul Larsen, project manager for Baltic Pipe Project at Energinet.

Work on the 40 km of the pipeline in eastern Jutland from the Egtved compressor station to the Little Belt strait and the 38 km in western Funen from Middelfart to Brylle will commence immediately. Construction on one of two 50 kV power cables supplying the compressor station in Everdrup in southern Zealand will also resume. The new environmental permit contains several additional requirements in order to protect wildlife during and after construction.

"We are of course very committed to protecting nature and wildlife during the construction of Baltic Pipe. We had already gone through a very thorough process, and this has now been further elaborated. I'm pleased that we have obtained an environmental permit that in detail describes the precautions we will have to take to protect certain species in our work areas," says Søren Juul Larsen.

The delay due to the repeal of the environmental permit has caused Baltic Pipe to aim for two dates for commissioning of the gas pipeline: Energinet plans to commission Baltic Pipe with partial capacity from 1 October 2022, by using parts of the existing gas transmission system in Denmark as temporary replacement for the parts that have been delayed. On 1 January 2023, the entire project is expected to be operational at full annual capacity of up to 10 BCM.