The Tyra Field will be closed until July 2022 for major redevelopment. In the meantime, Germany will be the main source of natural gas in Denmark. The gas arriving from Germany must be compressed to 70 bars before it enters the Danish transmission grid, and this requires large amounts of electricity.

The Tyra Field in the North Sea has since the 1980’s been the primary source for natural gas in Denmark and Sweden. Over time, the ocean floor beneath the field has sunk around 5 meters, and as a result of that, the distance from the platforms to the surface has decreased to a point, where it constitutes a risk during violent weather. Thus, in 2019 the field was closed to initiate an extensive redevelopment project running until July 2022. During this period, Germany, along with the Danish gas storage facilities, will be the primary source of gas.

The gas imported from Germany arrives at around 60 bars. The Danish system, however, operates at 70 bars, and therefore it has been necessary to compress the gas at the compressor station in Egtved. The compressors together use around 40 MWh per day which amounts to around 4 million DKK a year in electricity alone. The electricity price Energinet pays for the compressors is the so-called spot price. This means the price varies from hour to hour depending on supply and demand.

The variation in the spot price provides a possibility to reduce expenses if the energy consumed by the compressors can be reallocated from more expensive hours of the day to cheaper hours. This is the idea behind an optimization algorithm prototype developed by Innovation og Digitalisering together with Gas TSO. The algorithm gathers the day-ahead prices for the coming gas day, together with market data, consumption prognoses, and weather data, and tries to find the cheapest possible operation plan without compromising the security of supply. At the core of the algorithm is a simulation module, simulating how the plan will affect line pack, how much energy will be consumed by the compressors, and whether all requirements for flow and pressure are maintained.

The results from the proof of concept project point to a yearly cost reduction of 250,000 DKK. Gas TSO will now consider these results and consider whether the algorithm should be put into operation from now until July 2022. “While the potential savings are less than earlier estimates have suggested, the project has provided valuable information about how much flexibility we have in the transmission system and how we can utilize the compressors most efficiently. These insights will also be useful in devising an operating strategy for the new compressor station that will be established in Everdrup in connection with Baltic Pipe,” says project manager Esra Yüksel Gencay. 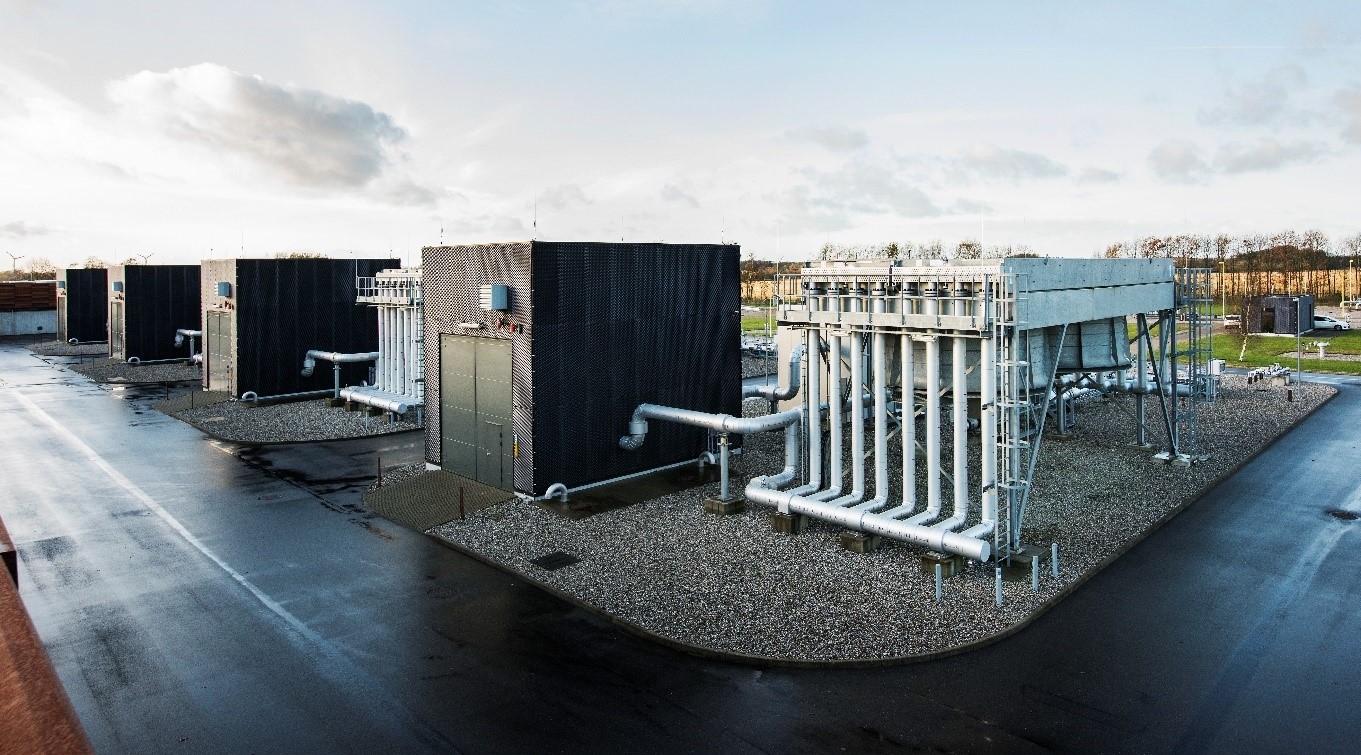 RECEIVE OUR REPORTS DIRECTLY BY MAIL